A downloadable game for Windows

Two alchemists are fighting at the summit of two towers to be the only one standing at the end of the game.

Craft and throw potions to destroy your opponent’s tower in Virtual Reality.  Which tower will be the last one standing ?

This prototype was realized in the context of a Game Design student project, with the constraint of making a multiplayer digital board game.

We recommand play by two to enjoy fully the experience.

The GDWC3 years ago

Wow this looks so cool and I love the idea of two alchemists in a battle :D Unfortunately I don't own a VR headset

I don't know if you've heard of Game Development World Championship before (gdwc2019) but it's a competition for indie game developers where they can submit their games and it's free! It's great if you want some more visibility for the game and it only takes a couple of minutes to join :) 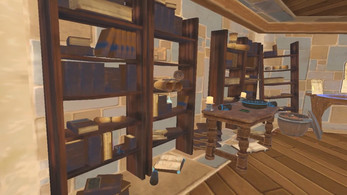 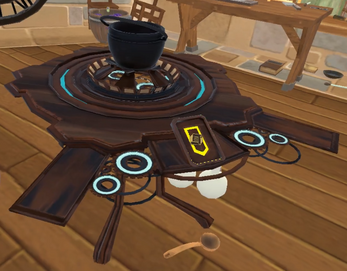 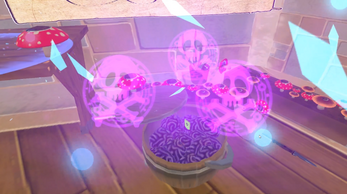 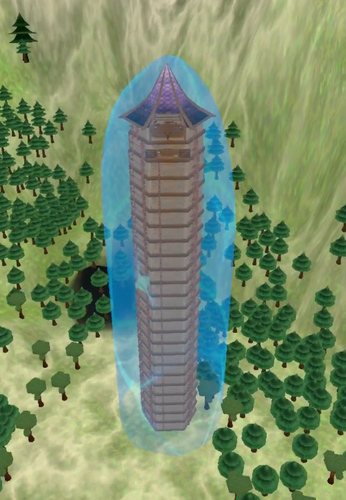 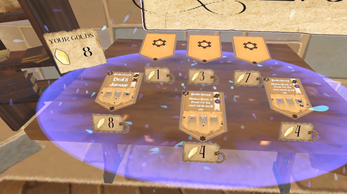